There are two main options for providing access to trading on the brokerage market – working with the company’s own terminal, as well as using the classic version, which has become Metatrader. Both variants have their benefits, but the classic one is a priority for most traders who prefer to work with a well-known and well-researched platform.

Esperio’s main trading platform, Metatrader, is the optimal choice which fully meets the needs of clients. We will describe the main benefits and reasons why the broker chose this particular program. 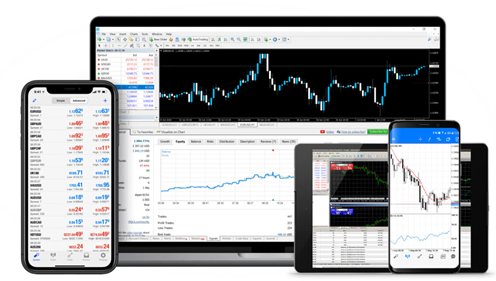 Everything is quite simple. The active development of “retail” trading in the forex market began about 15 years ago in parallel with the spread of Internet access. At this time, the MetaTrader 4 platform was released, which subsequently became the most popular in the world, holding positions to this day. Many attempts have been made to introduce something new, but not a single program has been able to come close to MT in terms of the number of users. Since 2005, it has been the undoubted leader, which can only be compared with MetaTrader 5, released in 2010.

The management of Esperio decided to provide services according to the program that most of the clients like, so there was no question of choosing a terminal. The broker strives to maintain the level of service quality, this is confirmed by the constant expansion of the list of trading instruments, the introduction of bonus programs, and the development of the investment platform. The Esperio trading platform is represented by both popular Metatrader versions. Some users are happy to switch to MT 5, while others remain on MT4 and do not want to change anything.

Advantages of the MetaTrader Terminal

The reasons for the great popularity of MT are not always clear. And the beginner will not immediately understand why this program has become almost a cult in the trading environment. Let’s consider the main distinguishing features and aspects of the work, because of which everyone wants to trade in it: 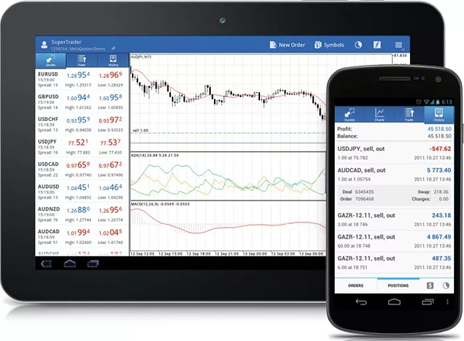 In addition to the above, it is also worth noting the mobile application, which is available for download in the AppStore and PlayMarket. It largely duplicates the functions of the terminal desktop version, while it is not at all demanding on the power of the device. It is possible to view charts, add basic indicators, place and modify orders. The mobile version is often used on tablets; it will be almost a complete replacement for a computer. When connecting, you will simply need to choose the Esperio servers in the list. The application is intuitive, especially if you have experience using a standard Metatrader.

Differences Between MT4 and MT5

An interesting situation has been observed for many years – traders are reluctant to switch to a newer trading platform. The data varies, but even now, after 12 years, the number of clients with the MT5 terminal does not exceed their number with the MT4 terminal. The Esperio trading platform gives you a choice. Let’s consider the differences:

Broker Esperio, when selecting a trading terminal, made the best choice, which suits the vast majority of forex traders. The ability to choose between different versions and access to trading native stock instruments through CFD allows you to cover almost the entire community. The Esperio trading platform is a universal solution, convenient, practical and functional.

Depositing and Withdrawing Funds in Esperio